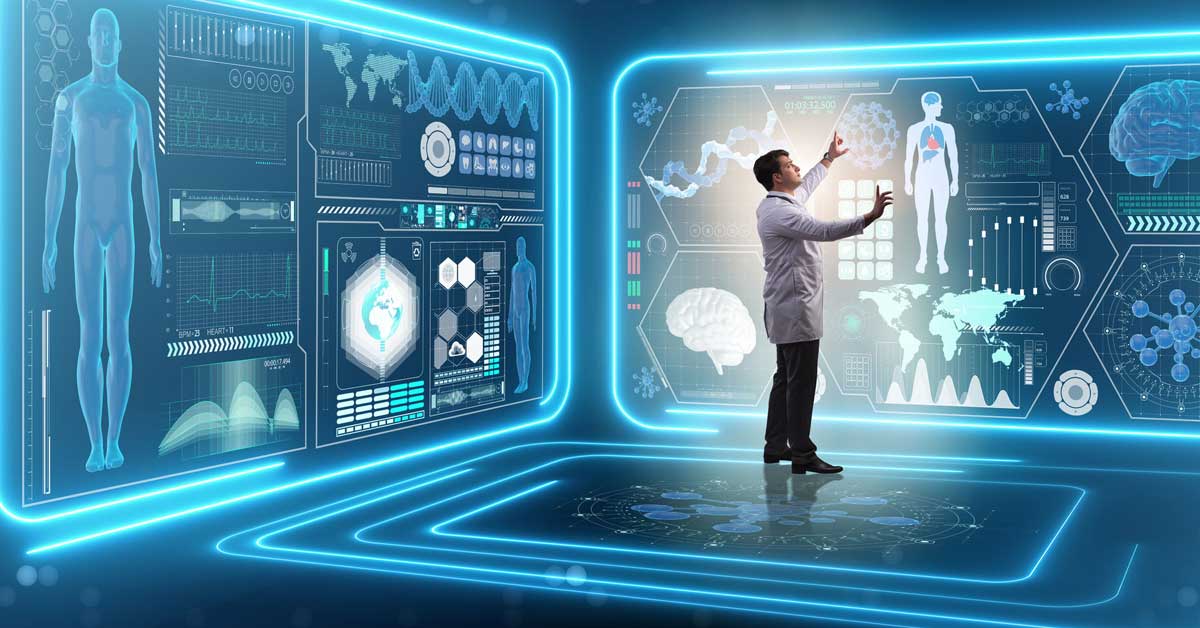 At first glance, it would seem that the human body is too complicated for artificial intelligence (AI) to comprehend. But Artificial Intelligence  is quickly becoming one of the most critical technologies in healthcare with its ability to diagnose and predict disease.

Some interesting examples include using machine learning algorithms to predict your risk of heart attack or stroke, spotting undiagnosed diabetes in emergency room patients, and synthesizing a virtual endocannabinoid system using artificial neural networks. It’s not surprising that the number of AI providers has grown four-fold over the past five years; this is expected to continue as insurers and payers move away from fee-for-service payments for healthcare services towards more value-based models. 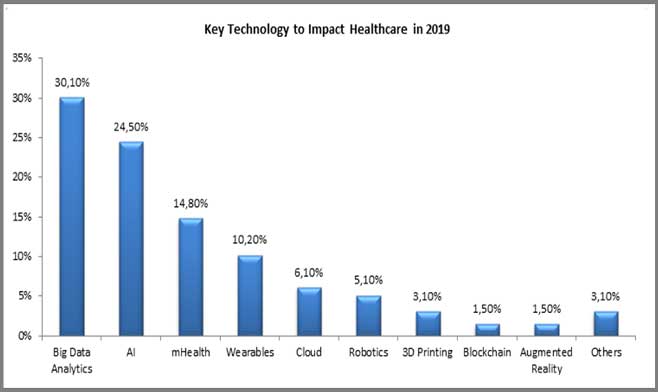 But it’s not just hospitals and healthcare providers who use AI to make predictions about patients’ health. Insurance companies and telemedicine providers such as labs and clinics use AI to determine their clients’ risk of developing costly diseases such as diabetes, heart attack, stroke, or cancer.

A study out of IBM found that AI can outperform pathologists when predicting which type of cancer will be diagnosed in a patient with a particular malignancy. AI can correctly predict 97% of cases vs. 94% for pathologists for a person with lung cancer.

Biological traits vary from person to person, which means that each individual can be at risk for severe illness and disease due to their unique genetic makeup. But there is no one-size-fits-all test for detecting whether you are at risk for severe illness and disease. Your health insurance provider would need to create a unique risk profile specific to your genetic makeup; this would help determine what types of prevention, treatment, and services they would offer you based on the amount they are willing to pay out over your lifetime.

One of the biggest problems in medicine is determining who is at an increased risk for a stroke or heart attack. The reasons are many, but it might have to do with people not wanting to get screened or not knowing how important it is. In addition, health insurance companies often have one-size-fits-all rules when it comes to caring and thus cannot consider which needs extra care. Physician groups cannot be trusted either as there are often have financial incentives to keep patients in their practice as long as possible. The problem is that it has become increasingly easy for patients to self-diagnose and self-treat based on information on the internet. 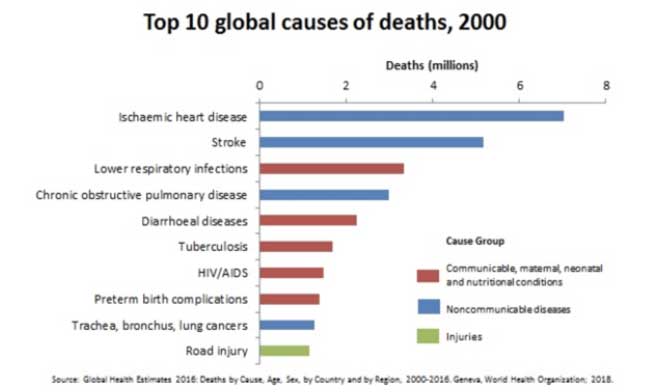 Thus, we are left with a single source used by many insurance companies to determine who is at risk: Electronic Medical Records (EMR). EMRs can be inaccurate as they might not be well-maintained, or there might be a lack of information. What’s worse is that the data isn’t available in critical areas such as patient fitness and wellness. And even if it were, doctors would have to go back through records to look for clues that a patient had an increased risk of heart disease or stroke.

Also read: Why is Artificial Intelligence the Future of Growth?

But artificial intelligence has the potential to change all of this. Researchers from the UK have developed a new AI-based technology that could prevent up to 80% of heart attacks and strokes if implemented as part of a standard health check-up. The new AI model scans retinas and looks for signs relating to cardiovascular disease (CVD). The team, who presented their research at a scientific meeting organized by the American Heart Association, said they offer their patented AI technology to some hospitals in the United Kingdom.

The researchers used an AI machine learning technique called ‘deep learning’ to look for early signs of CVD in over 5,000 eyes by scanning their retinas. In their testing, the AI detected early signs of CVD with 90% accuracy. In trials using biopsy tissues from patients who had previously suffered from a heart attack, stroke, or peripheral vascular disease (PVD), the AI accurately detected these conditions with 80% accuracy.

Researchers used scans of retinas taken ten years before to teach their deep learning algorithm how to recognize these early signs in patients’ eyes. The algorithm was trained on hundreds of thousands of data points. After training, it was able to see patterns or differences between cases and controls for the first time. “This is a breakthrough,” said Dr. Sian Harding, Professor from the University College London Institute of Ophthalmology. “It offers an exciting prospect for the future of early diagnosis and could transform future diagnostic testing.”

Once the AI has been programmed to look for potential signs of CVD in retinal scans, EMRs could have far more accurate results in determining a patient’s risk profile.

How AI can help to spot deadly cancer lurking in breast tissue?

Scientists have uncovered a new way to help doctors identify breast cancer not visible on mammograms or other medical scans. Their study found that a new deep learning AI model can detect cancer cells in breast tissue that are too small to be seen with standard ultrasound technology. It has been said that the hope is that AI-enabled devices can be used to spot cancer in the earliest stages before it spreads to the rest of the body. It can also detect other conditions that go undetected or misdiagnosed. It is believed that this new AI technology will help radiologists flag abnormalities in tissue, which an expert can then review for further review and diagnostic procedures.